The issues we’ve had this time have been mainly due to the scale of our operations, which are very small by Chinese standards. Things are produced at a massive scale in China so it is not strange that manufacturers buy components in the thousands. When we repeatedly buy a dozen or two of a component, sometimes suppliers put us at the end of their orders’ queue, which turns into delays for us.

Many Chinese suppliers have built their business model around the idea of having to sell large quantities, to compensate for the pretty low margins their products sometimes have. Selling in low volumes is unprofitable with this approach.

This is yet another reason why we’ve decided to try to bring manufacturing close to home. China has an unbeatable manufacturing ecosystem, for mass production. Our machine is very carefully put together in very small runs, which we’ve come to realize is a mismatch with China’s offering. This poses a supply chain challenge for us, sometimes forcing us to look for new suppliers or to pay a premium to compensate for the lack of scale. In China, you can’t be too big, but you can definitely be too small.

Having said this, after a few weeks of back and forth with suppliers, we now have all of our supplies guaranteed.

Next week Chinese New Year holidays will start, paralyzing China for a couple of weeks and giving our manufacturing team and everyone working hard a well-deserved break. Our best wishes for this new year of the ox!

All of the machine for this batch are mostly assembled, waiting for the last components to start calibration and testing

Re-Design for Manufacturing and Assembly

We’ve continued working non-stop on the new design of the machine, that in a few months’ time, we will start manufacturing in Europe. Things have moved forward positively and the design is almost ready. While finishing up some final details of the redesign, we’ve been ordering some components that will allow us to start assembling the prototype in a couple of weeks.

We are very excited about this new design and the benefits it will bring to the assembly line. In the previous section, we mentioned machines are currently being put together very carefully, with this redesign, we expect to be able to speed up the assembly process greatly, without compromising on quality.

In the next update, once the entire prototype has been assembled, we will be able to provide more concise information.

Development on this front, while good progress has been made and many new features were conquered, has been slower than expected. We have the scene graph code nearly sorted, what is missing now are some front-end elements that are stopping us from being able to release this new version of the app.

You can see a sneak peek at what is coming below.

The graphical elements of the piece will be arranged in layers, that you can order, hide, lock, etc.

This revamped version of the app will provide much more freedom and flexibility to design, with parametric features common to professional CAD software.

👩🏽‍💻 We are looking for a front-end developer to help us improve the design app. If you know of any programmer that is strong in graphics and math, please let us know!

Thank you for supporting us. 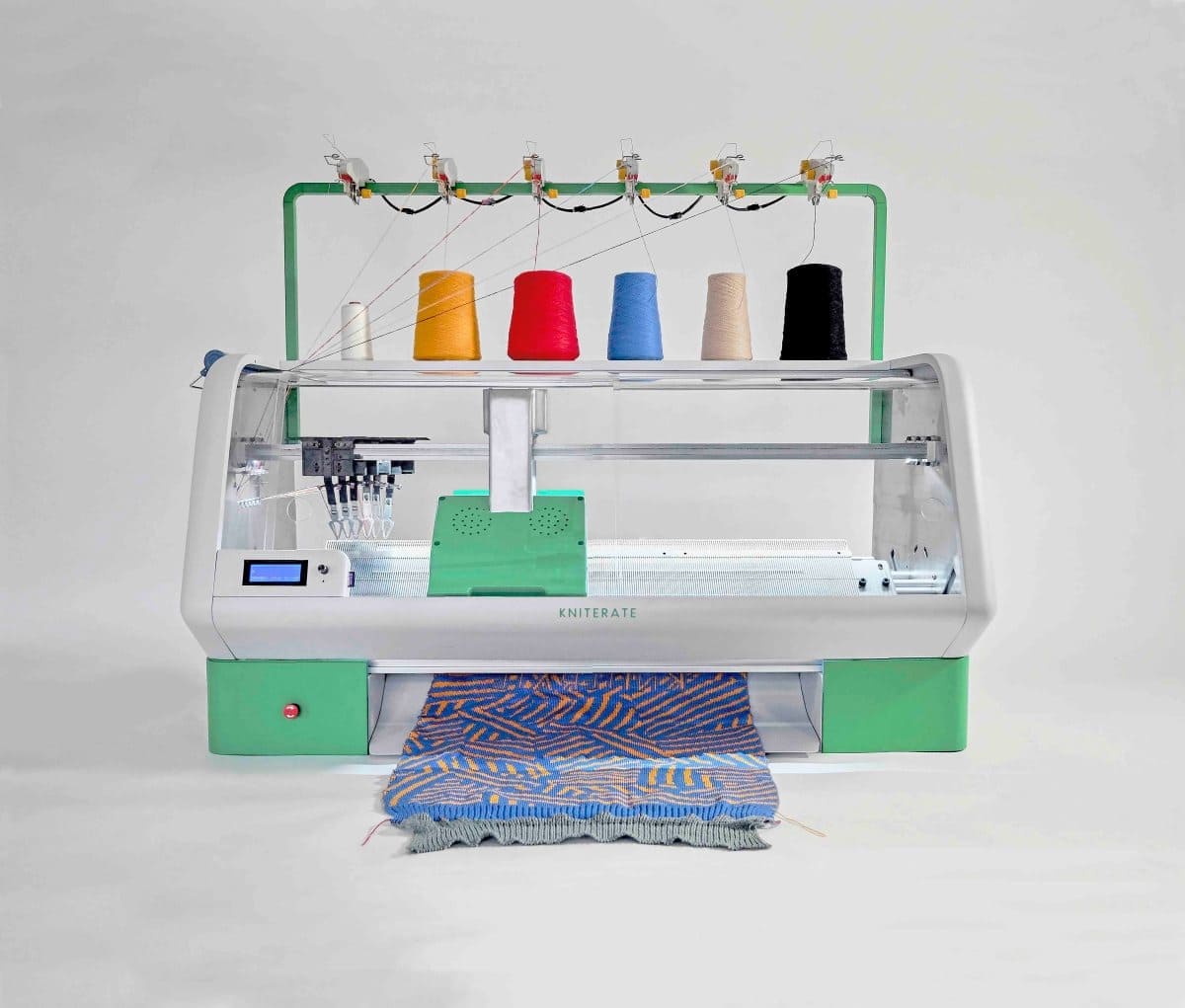